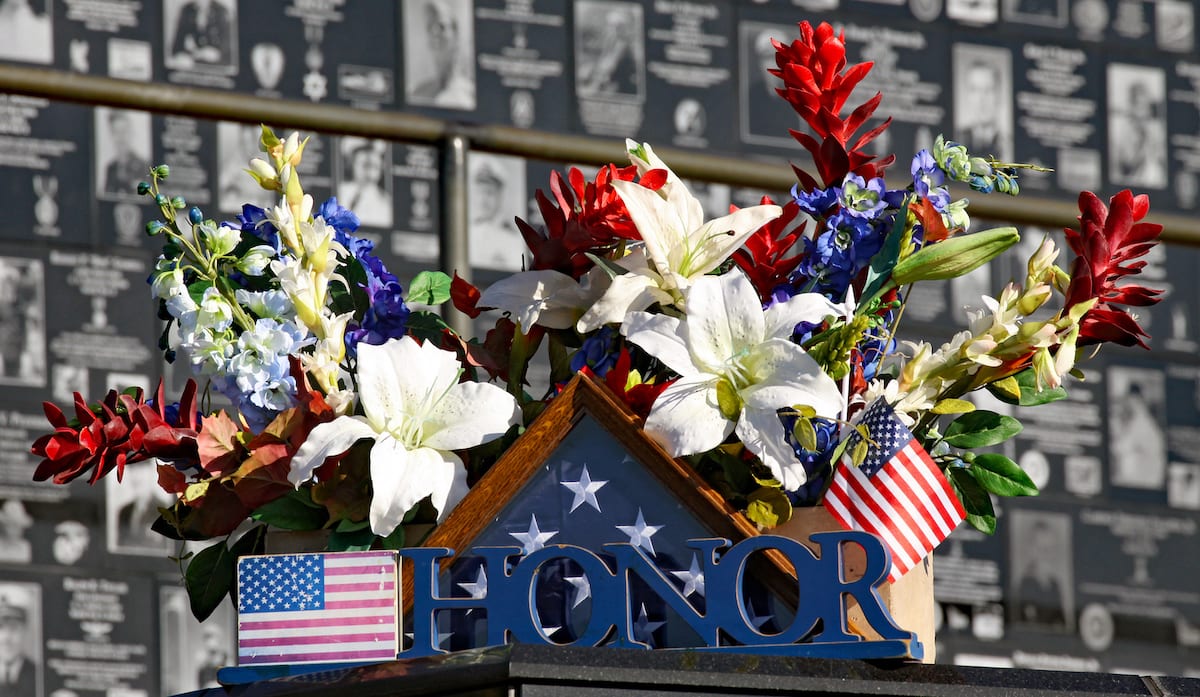 March 29th is the official chosen date because it is when the Military Assistance Command, Vietnam (MACV) disbanded, and the last U.S. combat forces left Vietnam. We’re proud to honor the veterans that fought in a war that was, historically, controversial. They did their duty as any American would and came home heroes. On March 29, we tell our Vietnam veterans that they made a difference in all of our lives because they served.

The Vietnam War began in 1954 between North and South Vietnam with U.S. involvement. Over 3 million people were killed, including 58,000 Americans. In 1973, President Nixon ceased American involvement and Communist forces seized control of South Vietnam two years later. Though the war began in the mid-1950s, tensions inside Vietnam were happening over the course of several decades beforehand. After WWII, Emperor Bao Dai, a French educated ruler, and Ho Chi Minh, a political leader inspired by Chinese and Soviet communism, both wanted to take control of the country.

Their opposing values created tension. The French wanted control of Vietnam again and supported Emperor Bao for his efforts to create a westernized union. The Battle of Dien Bien Phu determined North Vietnam as the winner in May 1954 and the French lost colonial rule in Indochina. A year after the treaty was signed, anti-communist politician Ngo Dinh Diem won an election in 1955 that declared him the first Vietnamese president. President Diem received U.S. military and economic aid through most of his presidency. This helped him save thousands of lives as they made their way across the North and South border. It wasn’t until he established an autocratic government – a form of government where one person assumes all power and authority – and made himself a dictator with his own family serving as government officials that Americans wavered their support for him. The Viet Cong, a communist guerilla warfare group, took advantage of President Diem’s lack of support from inside and outside of Vietnam and threw a coup d’état in 1963, three weeks before Kennedy’s assassination.

In 1965, President Lyndon B. Johnson, Kennedy’s presidential successor, sent U.S. combat forces to battle in Vietnam. Johnson was lauded by a large majority of Americans for his efforts to combat communism in Vietnam. Over 80,000 forces were sent in June and another 175,000 were sent by the end of the year. Over the course of two years, American support faded as the body count increased and a promised quick victory seemed out of reach. Anti-war protests grew in number throughout Johnson’s presidency and came to a head after events in Mai Lai.

In January 1973, the U.S. and North Vietnam established a peace agreement and American forces came home.

After the war, the U.S. would feel the effects of the Vietnam War for several years. Returning veterans didn’t have much support from many American citizens and were thought of as merciless killers or as failures. They experienced psychological turmoil and the physical effects from toxic poisons such as Agent Orange, dropped by U.S. planes in the forests of Vietnam, took its toll.

It wasn’t until 10 years after the war, in 1982, that Vietnam Veterans received a privately funded memorial, recognizing their efforts as American forces performing their duty. Vietnam veterans did not receive the recognition they deserved when they came home. That’s why it’s our duty now to honor their bravery, service and sacrifice as they faced criticism and brutal warfare by their enemies. Mt. Soledad National Veterans Memorial acknowledges their efforts as soldiers who protected their country and allies. If you know a Vietnam veteran, alive or deceased, submit a plaque order to honor them and the life they sacrificed to ensure our freedom.