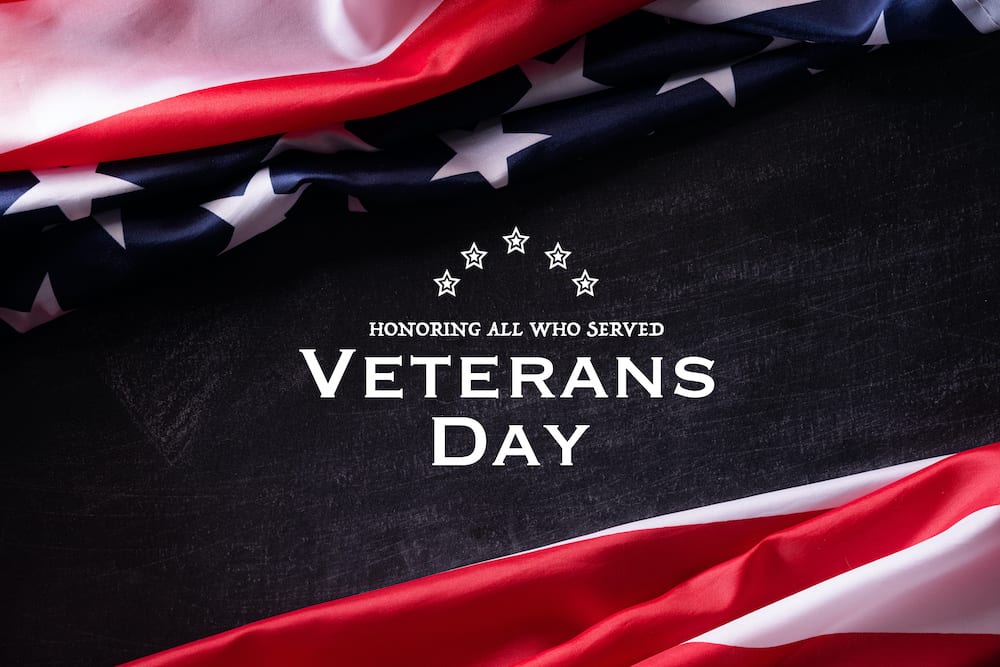 Veterans Day is the day American people honor and celebrate the sacrifices of veterans through all wars. However, it was not always known as Veterans Day. In 1938, legislation was passed to designate November 11 as “Armistice Day” because World War 1 had officially ended November 11, 1918 at 11am. At that point in time, Armistice Day was enacted to honor World War 1 veterans, as well as celebrate the promise of world peace.

World War 1 was a gruesome war. Of the 4.7 million US men and women who served, 116,516 died and approximately 320,000 were sick or wounded. In total it is estimated that over 15 million civilians and military personnel died during the conflict, ranking it among the deadliest in human history. To commemorate the lives that were lost, France, England, and the United States buried an unknown soldier in their home country’s highest place of honor on November 11, 1921. This act solidified the Allied relationship.

Many had hoped that the end of World War 1 would be the “war to end all wars”, but alas World War 2 began a few years after finalizing Armistice Day as a national holiday. More lives were lost with an estimated 75 million soldiers and civilians killed around the world. It was a devastating blow to all nations and have drastically changed the economies. The soldiers who fought in World War 2 and later on in the Korean War were never forgotten.

After World War 2 and towards the end of the Korean War, a man by the name of Alvin King of Emporia, Kansas, had suggested that Armistice Day be named Veterans Day to honor all soldiers, living or deceased. Alvin King was a shoe salesman who, before Veterans Day, was a man only trying to mourn his nephew, whom he lost in battle in World War 2.  His fellow townsmen loved his suggestion so much that they raised money for Mr. King and his wife to go to Washington D.C. to rally support for Veterans Day. He received massive support; the nation advocated for all veterans to be honored on November 11th. On June 1, 1954, the Armistice Day legislation was amended to read “Veterans Day”. From then on Emporia, Kansas was known as the founding city of Veterans Day.

However, the idea of honoring all veterans was threatened by corporate greed guised as a favor to the American people. To give federal employees a three-day weekend, Uniforms Holiday Bill was signed to make four national holidays fall on a Monday. The idea was that if there were more three-day weekends, Americans would be spending more money on travel and boost the economy. This new bill made it so that Veterans Day would be celebrated on the fourth Monday of October. The first Veterans Day under this new law fell on October 25, 1971. The nation felt that this new bill diminished the meaning behind Veterans Day. In 1975, President Gerald R. Ford amended the bill to return the observance day back to November 11. The national holiday returned to its normal day three years later.

Veterans Day has gone through many changes, but the sentiment has remained the same: Honor ALL veterans. Anyone who has served, is serving, and will serve shall be praised by the people they protect.

At Mt. Soledad National Veterans Memorial, we also celebrate and honor the living and deceased veterans. If you wish to see the faces and names of those who are serving and who have served, Mt. Soledad Memorial is open Sunday through Saturday from 7am to 10pm. Every year we hold a special event in Veterans Day. Be sure to follow our social media for more information.