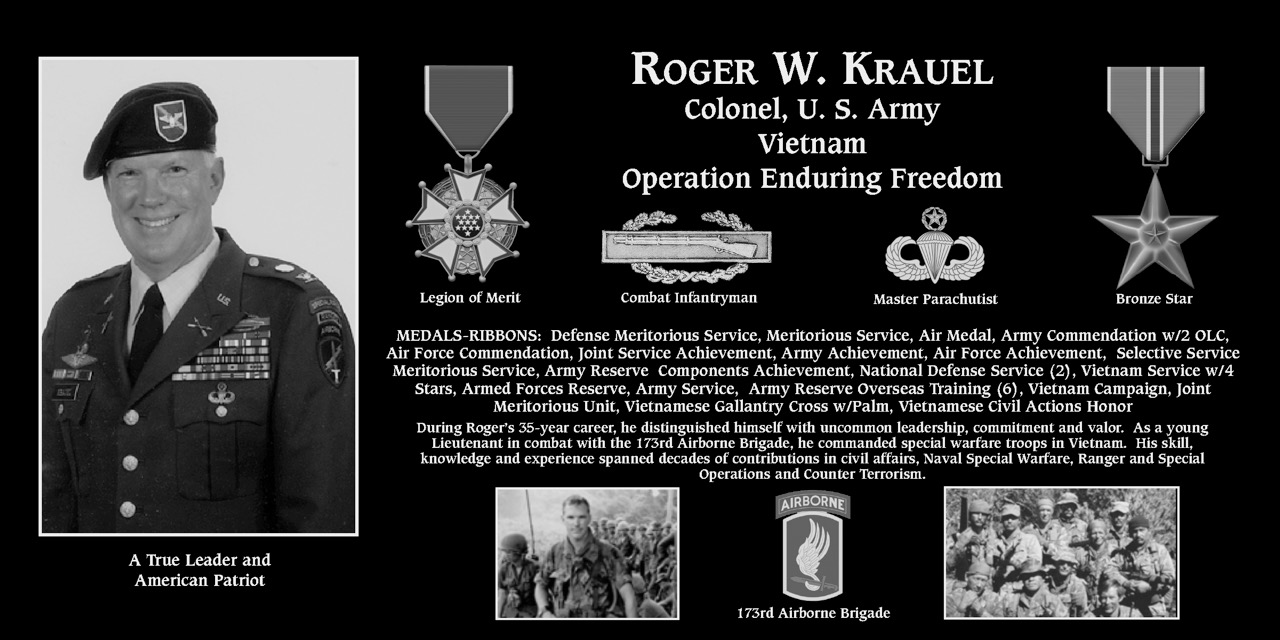 CHRONOLOGICAL RECORD OF DUTY ASSIGNMENTS: FROM TO

• TDY: Army of the Republic of Vietnam, Cambodia