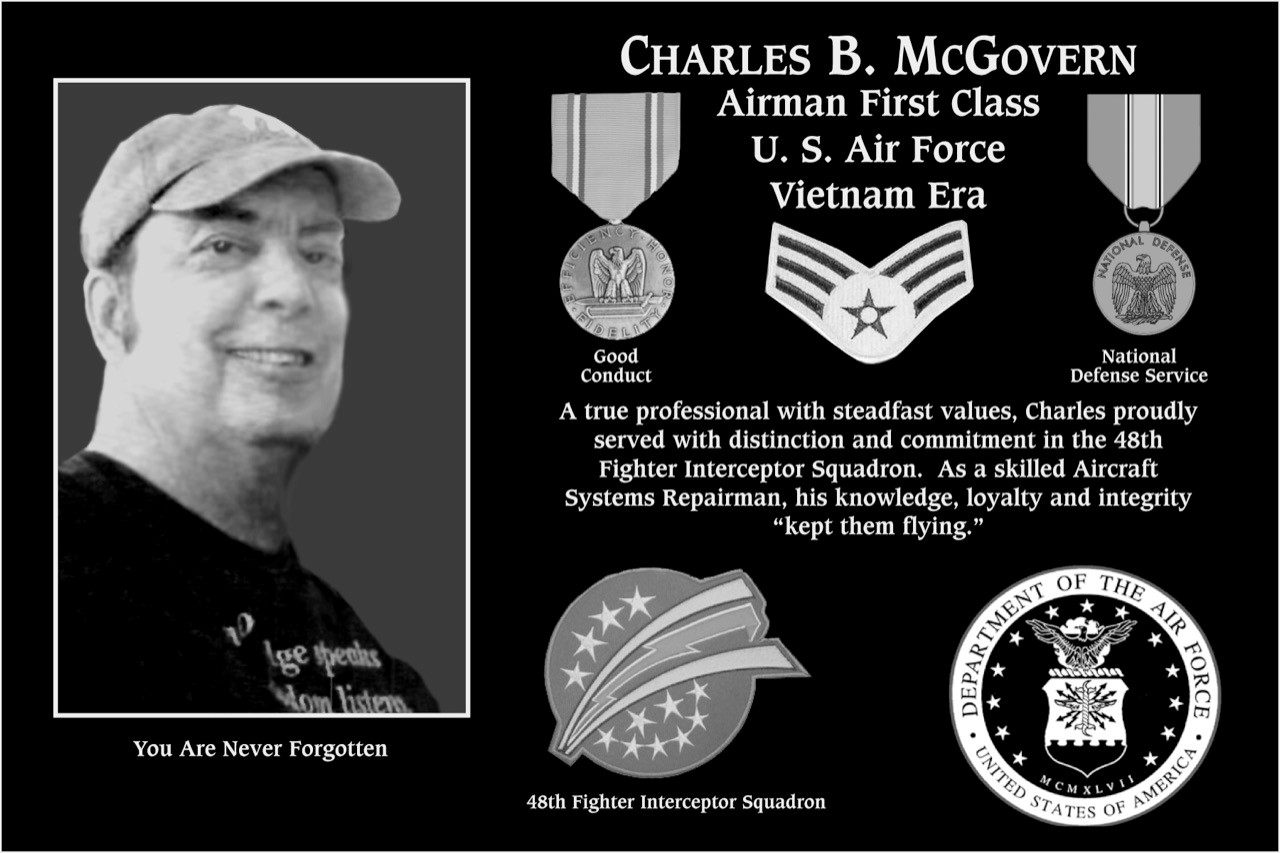 Charles was born in New York in January of 1954. He was the youngest child of Frances V. and Charles B. McGovern Sr.

He had five siblings, Janice, Christine, Louise & John and Gayle. He had many nieces and nephews.

Charles grew up in New York and joined the Air Force soon after graduating from Cardozo High School in Bayside in 1972.

He was stationed in Texas and San Diego when he first joined to Air Force. His time in San Diego drew him to the city he lived in for most of his life.

During his time in San Diego he was a handyman at the apartment building in which he lived helping his neighbors with any mechanical issues.

He loved reading and listening to music.