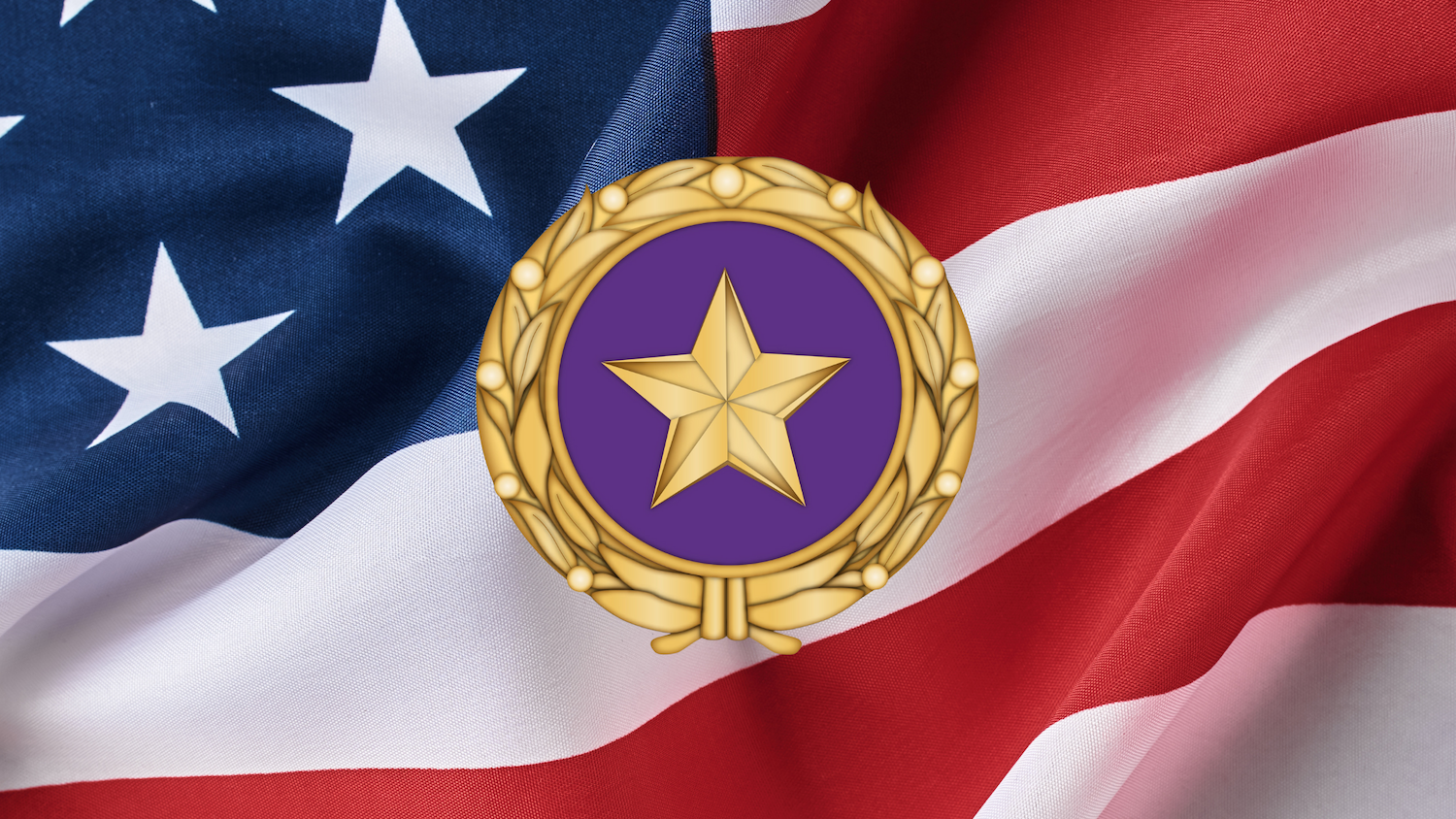 On April 5th we honor the spouses of those who gave their lives in service of our country. Previously called Gold Star Wives Day, this year Gold Star Spouses Day celebrates all the loved ones who have lost their partner to conflict.

On April 5th, 1945, four young widows met in an apartment in New York City belonging to Marie Jordan. These four women founded the organization that would go on to create what is now known as Gold Star Spouses Day.

About a week after that initial meeting, President Franklin D. Roosevelt succumbed to the many ailments that plagued him in his later life. He left behind his wife, Eleanor Roosevelt. Eleanor became one of the fifteen women who signed the first official charter of the Gold Star Wives of America organization in December 1945.

Throughout the early days of the organization, Eleanor helped its growth. She wrote about the organization in her “My Day” column and helped Gold Star wives by hosting a picnic at her home in Hyde Park, New York to entertain them and their children. This, along with the tireless work of the original founders and those who Eleanor inspired to join, caused the group to grow in popularity in the US.

The many women of the Gold Star Wives of America organization provided support for the surviving spouses and the children who were dependent on their recently deceased service member. They also provided for the needs and welfare of those spouses who lost their loved ones in war. Their tireless work and dedication to the cause led to the first national Gold Star Wives Day, which was celebrated on December 18th, 2010.

In 2013, the Senate passed a bill to change the date to April 5th, honoring the inaugural meeting that day in 1945. Later, in 2016, the name was changed from Gold Star Wives Day to Gold Star Spouses Day. This inclusion opened up the celebration to anyone, husband or wife, who had lost their significant other in service to this country.

The event is celebrated differently across the country. Some chapters host lunches or breakfasts, while some hold memorial 5K’s, and others post photos of their fallen loved ones on social media to honor their memory. No matter where you go though, the central theme is honoring the memory and the story of those lost and those they left behind. By celebrating Gold Star Spouses Day, those with ties to the military and service members vow to remember the sacrifices made and honor those who continue to protect our country.

At Mt. Soledad National Veterans Memorial, we honor all veterans living and deceased, who have fought for our country and its values. Our plaques tell the stories of all those who served, and they serve as a place of remembrance for those they left behind. By visiting our memorial, you can learn their stories and honor those husbands and wives who protected our freedom with their lives.