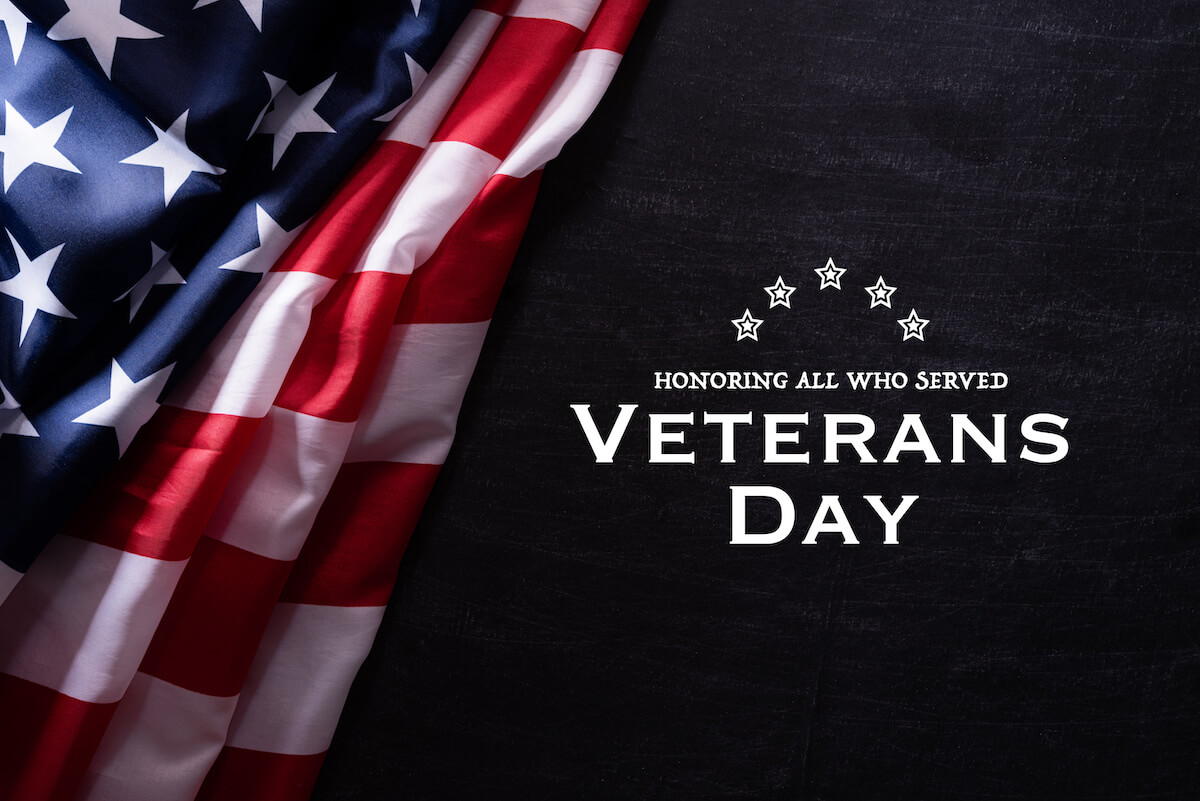 World War I, called the Great War at the time, officially ended June 28, 1919, with the signing of the Treaty of Versailles. The fighting, however, had ceased seven months earlier when the Allied nations and Germany agreed to an armistice on the eleventh day of the eleventh month at the eleventh hour. For that reason, November 11, 1918 is generally regarded as the end to the Great War.

In November of the following year, 1919, President Woodrow Wilson proclaimed November 11 as the first commemoration of the armistice. Congress officially recognized Armistice Day when it passed a resolution on June 4, 1926, stating the President of the United States should call upon officials to display the flag on all government buildings and the people should observe the day in schools and churches. An act approved May 13, 1938, made the 11th of November a legal holiday. It would be a day dedicated to the cause of world peace and would be celebrated as “Armistice Day.”

Though Armistice Day originally began as a day set aside to honor the veterans of World War I, by 1954, World War II and the Korean War had also seen American forces pulled into conflict. At the urging of veterans service organizations, Congress amended the Act of 1938 by striking out the word ‘armistice’ and replacing it with the word ‘veterans.’ Thus, on June 1, 1954, Armistice Day became Veterans Day, a day to honor American veterans of all wars.

In 1968, Congress passed the Uniform Holidays Bill, which moved the celebration of Veterans Day to the fourth Monday in October. It was intended to provide three-day weekends to federal employees by celebrating four national holidays on Mondays: Washington’s birthday, Memorial Day, Veterans Day, and Columbus Day. It was thought that these extended weekends would encourage travel, recreational and cultural activities, and stimulate greater commercial production. Many states, however, did not agree with this change and continued to celebrate Veterans Day on November 11. The law went into effect in 1971 but was ultimately reversed in 1975 due to the historical significance of November 11.

Today, we continue to celebrate the day as Veterans Day, but still acknowledge its ties to the original date of Armistice Day. Veterans Day is on the same day every year, November 11, regardless of which day of the week it falls. Unlike Memorial Day, it also pays tribute to all American veterans, living or dead, but focuses especially on expressing gratitude toward those living veterans who served their country honorably in times of peace and war.

Mt. Soledad National Veterans Memorial will be honoring our veterans and the Nurse Corps of the United States Army, Navy, and Air Force with a ceremony on Saturday, November 13th, from 12:00 PM to 1:00 PM. The event is in-person but may also be watched virtually at: www.veteransdaylive.com. Our featured keynote speaker is Rear Admiral Cynthia A. Kuehner. There will also be performances by Marine Band San Diego and Sharp Memorial Nurse Keena Mapanao, with flybys by the San Diego Salute Formation Team. Join us in honoring our veterans this Veterans Day.