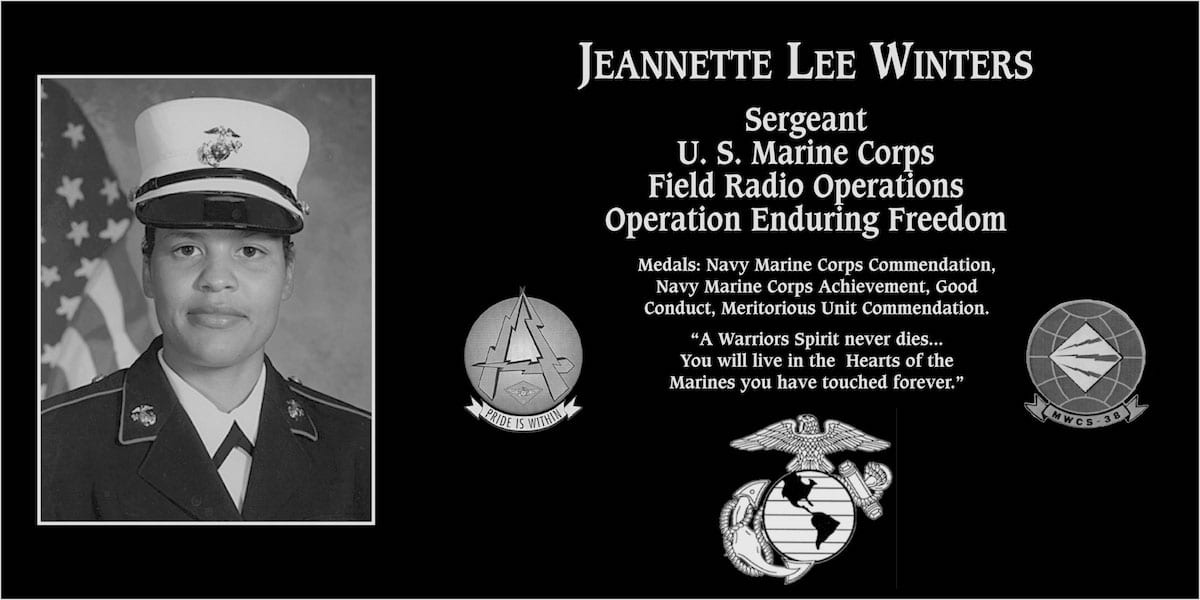 Honoring The History of Women in the Military

March is recognized as Women’s History Month. Furthermore, on March 8, we had the pleasure of celebrating International Women’s Day. We want to take this opportunity to recognize the women who have served in our military.

In the earlier days of our country, women were forbidden from entering the military. The ones who did enter, disguised themselves as men. They often labored for lesser pay and suffered workplace barriers that deemed them unworthy of “men’s work”. Deborah Sampson Gannett was the first woman to join the Army. After moving from family to family, she enlisted in the military with a masculine pseudonym “Timothy Thayer”. However, after being discovered by a neighbor, she was discharged by the Army and was excommunicated from the Baptist church. Months later, she enlisted again in a different city under the name “Robert Shirtliff” and joined an elite military group, the Light Infantry Company. She was shot twice in the leg, but to avoid being discovered, Gannett fled the hospital before they could treat her. She ended up treating herself with a penknife and a sewing needle. After a year and a half of service, her true identity was discovered after falling ill. Rather than face punishment, she was honorably discharged, but it took her 24 years to receive a pension. No other woman had received a pension from serving the military before her.

It wasn’t until World War I that women were deemed a necessity during these times. Women served as nurses and support staff, military intelligence, typographers, telephone operators, and more. Many of the military successes that happened during both World Wars are attributed to the accomplishments done by women. On June 12, 1948, President Truman signed the Women’s Armed Services Integration Act. This allowed women to officially enlist in the military, thus receiving the same benefits as men for serving. The signed act still had many restrictions, but it was a step in the right direction. Up until 1970, women weren’t allowed to be in higher ranks than men and only 2% of the military population were allowed to be women. Later in 2013, women achieved full military status and were able to serve ground combat roles. In 2016, all military occupations and positions opened to women if they qualified. As of today, there are no more barriers for servicewomen to achieve their full potential within the military.

Sergeant Jeannette Winters was a friend, a daughter, a sister, and a fellow Marine. Born and raised in Gary, Indiana, she joined the Marine Corps in 1997 at the age of twenty-one. She followed the footsteps of Sgt. Matthew Junior, her brother, who had served in the Marines for nearly a decade. She trained as a radio operator before transferring to Cherry Point, North Carolina and later remained in Marine Corps Air Station Miramar in San Diego, California. Her service came to an abrupt end when her squadron’s KC-130/R aircraft crashed into a mountainside in Pakistan. She was one of seven marines who died in the crash. Sgt. Winters was a beloved soldier, friend, and family member. Hundreds of people reached out to her father after her death to show what a beloved person she was. In Gary, Indiana, you can find Sgt. Jeannette L. Winters Center for Homeless Female Veterans. This shelter was dedicated to her for always wanting to help people and make them feel at home whenever they were around her. Thank you for service, Sergeant Winters. You are loved and will always be remembered for your sacrifice and service. You can honor her by visiting her plaque at Mt. Soledad. 7am-10pm. Sunday-Saturday