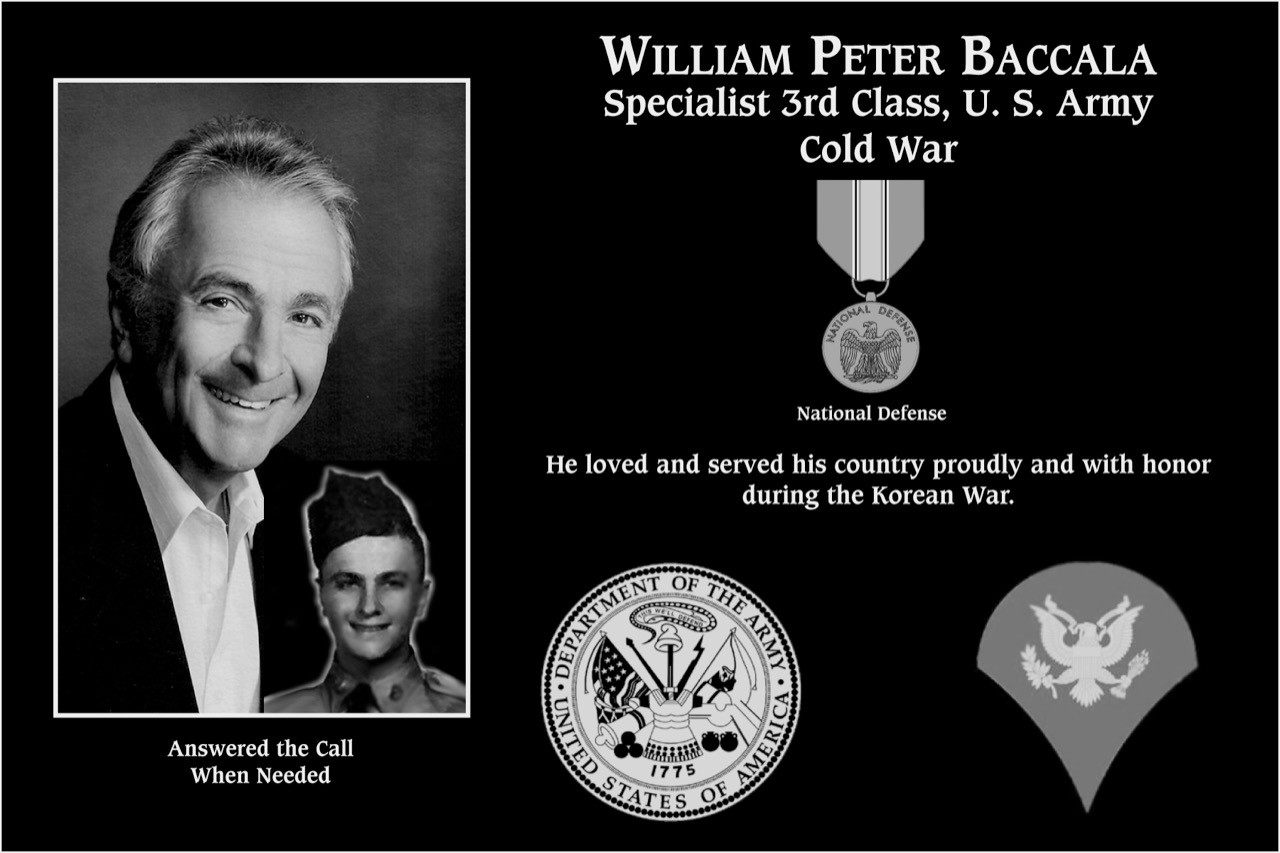 William was a true American who loved and served his country with pride. From a fatherless home, he graduated from high school and joined the U.S. Army. After being honorably discharged he began a business career, starting in the bottom and rising within the ranks of the industry to become president and eventually ran his own multi state operations bearing his name. His love of country and family were always clearly visible in his life, and he was forever grateful for being born an American, a sentiment he instilled in his children. He often and sincerely stated that it was his time in service to our country which taught him the discipline , hard work and dedication which served him so well in life.